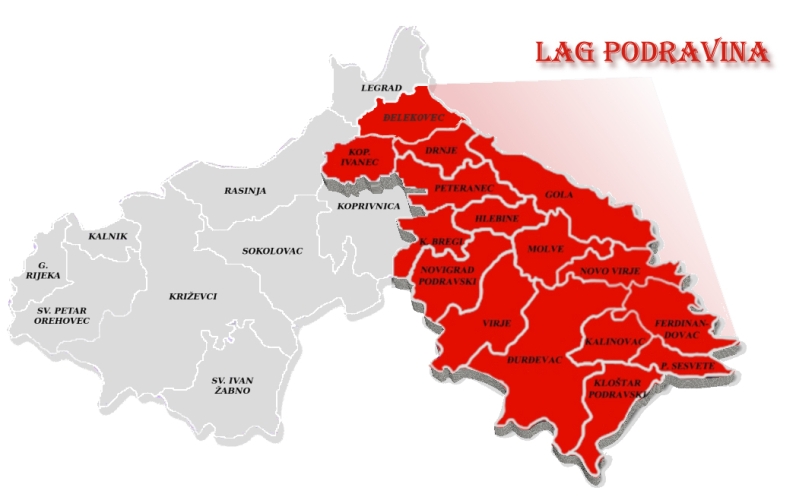 The initiative to establish Local Action Group Podravina begun on the 14th of May 2011 by PORA Regional Development Agency of Podravina and Prigorje, Koprivnica Križevci County and The City of Đurđevac.