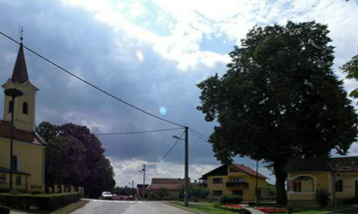 In the area of the Municipality two business zones are in construction: Peski and Bukove Grede.