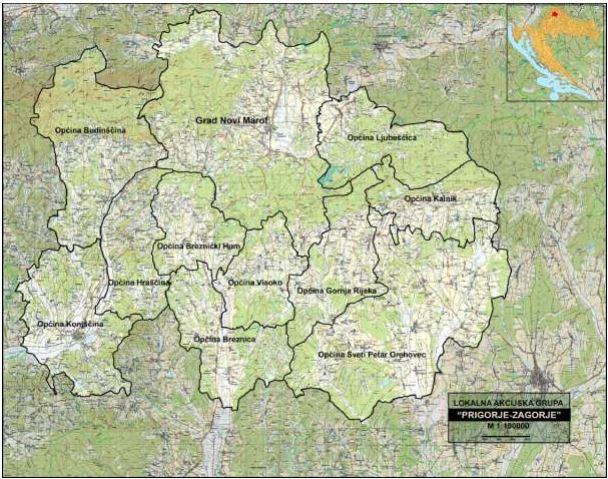 The Local Action Group “Prigorje-Zagorje” (LAG PRIZAG) was established on December 29th of the year 2009 in the Municipality of Gornja Rijeka by the members of the public, economic and civil sectors, while during January 7th 2010, the group was registered in the Register of Associations of the Republic of Croatia.

The strategic objectives of LAG PRIZAG are: